I find myself hoovering in a field between professional sound production and video work. Between practical technical application and creative urge to further explore the relation between sound and movement. I have acquired technical skills working with and producing sound-designs as well as video- and installation works. I have been doing conceptual development, production and post-production of video projects, infomercials, information-films and documentary and had a long commitment in the professional field as sound technician and sound designer.

During the last couple of years, I have been working with live-sound for a broad spectra of stage performances.

2017 - 2018: Location recording and VO recording for the theatrical documentary 'Kamel' shot in the northern most part of Norway.

2012: Recording and designing sound-categories and music for the digital quiz game ‘Sound Quiz’. Released for iOS by Copenhagen Creators.

2012: Location recording: You and Me Forever. 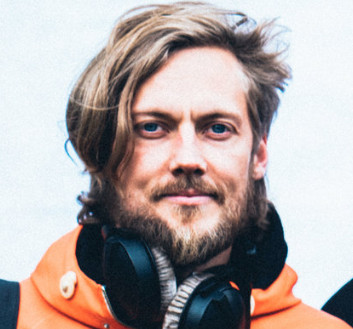 2012-2014: Masters Degree in Audio Design (Cand IT - Audio Design): Audio Design is a masters program within digital design at Aarhus University, Denmark. The program is aimed at sound design for interface- and interaction design.

2014: Master thesis project: About 'how we listen' to Sound Design on top-view tower defense games.